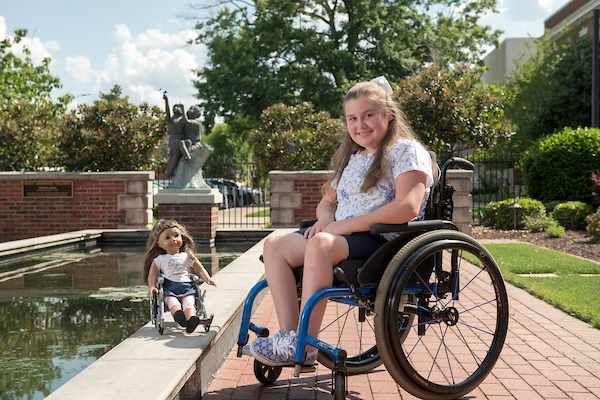 On baseball nights, it’s a quick goodbye to mom and dad, Jeremy, before Emma’s off with her friends to cheer on her favorite team. She’s a girly girl, but she calls her brother, Ethan, her twin—and picks at him as hard as he picks at her. And she loves her “little,” her second brother, Landon. 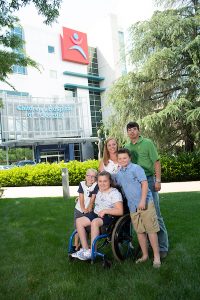 Emma also happens to have mitochondrial disease. But she hasn’t let it stop her from being a part of everything she sets her mind to.

If you haven’t heard of mitochondrial disease, you’re not alone. Nikki hadn’t either, until 3-year-old Emma had to be hospitalized. She was dehydrated after an ongoing ear infection that had beaten three rounds of antibiotics. The nurses soothed the little girl, saying, “We’ll get you some fluids, and you’ll be out of here the next day.”

It wasn’t going to turn out that way.

Nikki had taken Emma up to the playground on the fifth floor of the Children’s Hospital of Georgia when her daughter suddenly couldn’t stand. Then came the muscle spasms, spikes in blood pressure and heart rate, trouble breathing. Problem after problem—in just a matter of an hour.

Emma would end up comatose for 30 days. Meanwhile, pediatric neurologist Dr. Elizabeth Sekul and her team dived into her symptoms and current research to try to find out what was going on. Although some people go for years without being diagnosed, the team at Children’s identified mitochondrial disease within a matter of weeks.

It’s something Emma was likely born with. The mitochondria are a tiny part of the cell often called the cell’s “powerhouse.” Together, they ensure our organs have the energy to sustain life and support growth. But that terrible ear infection was the beginning, leading to Emma’s first “mito crash,” where the tiny powerhouses just shut down.

When Emma woke up after those 30 days, “it was like she was starting over,” said Nikki. “She couldn’t sit up, drink, eat or talk. She had to learn everything all over again.”

But the Emma they knew was still there. During her two months of intensive inpatient rehab in Atlanta, Emma’s first word was “money,” in response to Jeremy opening his wallet. “So we knew that not only was she able to talk, she could correlate what was happening around her,” said Nikki.

There’s no cure for the disease, but Emma is on a regimen of vitamin supplements to help her body make the energy it needs. She’d begin having seizures after that 30-day hospitalization, but medication has kept her seizure free for the past three years. Still, the mito crashes have happened again and again. “We say she’s trying to get all her holidays in the hospital,” said Nikki with a rueful smile. “She’s been here for Christmas, for New Year’s, for her birthday.”

Common illnesses like cold and flu tend to be what brings on the episodes. They’re hard on her body, which is already working so hard to keep up.

But Emma—being Emma—makes it look easy. “We’ve said all along that she’s handled it better than anybody I know,” said Nikki. “She’s never said, ‘I can’t do this’ or ‘Why did this happen?’ She just finds a way around it. And we’ve tried to do that too. We don’t like her sitting on the sidelines.

“She knows she has mitochondrial disease and this is what it is. But she never lets her diagnosis define her.” 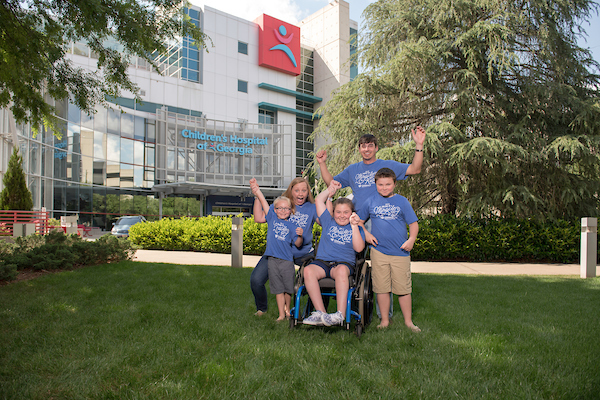 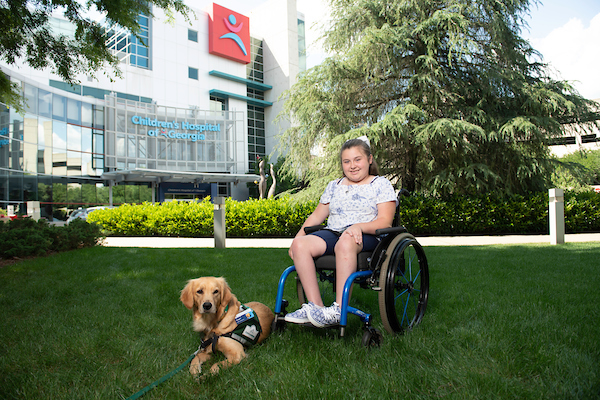 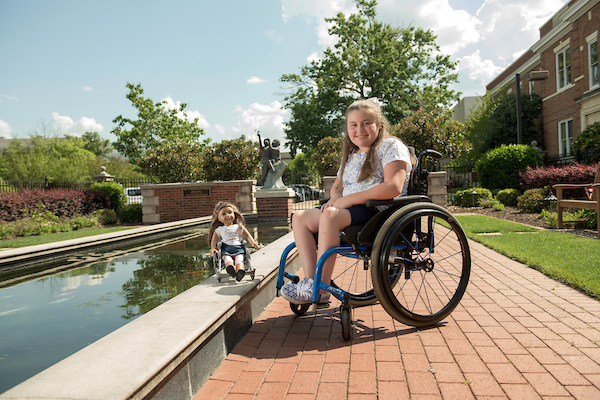 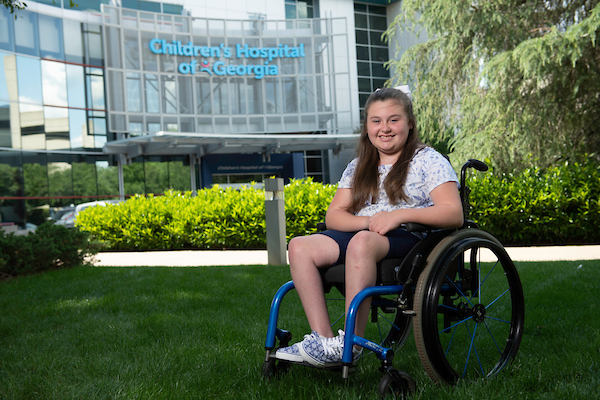