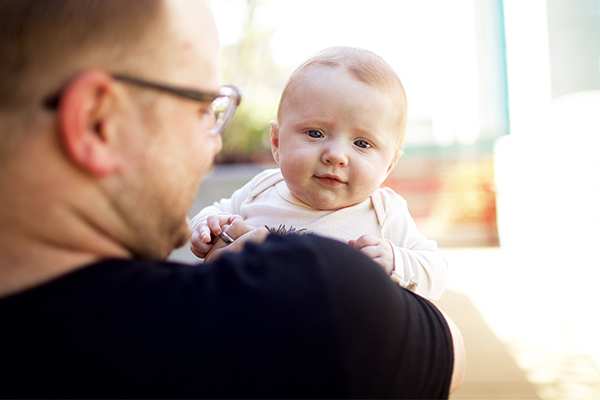 Help us make miracles happen right here in the community by tuning into the 19th annual iHeartMedia Cares for Kids Radiothon from Dec. 3-5, 2020!

Every winter, millions of children catch a cold and get over it, with just a few sniffles.

But when you’re born premature and you’re in that window where you aren’t quite old enough to get vaccinated, “just a cold” can turn into something much more.

“It wasn’t your ideal birth story,” said Erin, who is mom to Lion, now 4 months old. Right at 36 weeks, Erin went into labor, and delivered her son, who was just under 6 pounds.

Lion would spend nine days in the neonatal intensive care unit at a local hospital to help give his tiny lungs—the last organ to develop during pregnancy—a chance to grow.

That was November. In January, Erin’s 1-year-old son, Captain, got a cold, and so did her husband Drew. Then Lion got sick.

Lion’s pediatrician offers weekend hours, so Erin was bringing her coughing baby in and out all that weekend. “He wasn’t running a fever, but he had a big cough, and he wasn’t eating,” said Erin. “And when he did eat, he would throw it up.”

By Monday, Erin also noticed her baby’s Owlet monitor kept going off, signaling that he wasn’t breathing. Then he’d cough, and his breathing would go back to normal.

Back at the doctor’s office, Lion’s pediatrician watched as he went through another episode. “I want to admit him directly to the children’s hospital,” he told Erin.

Thinking back now, Erin said, “It was just honestly a great blessing that my doctor sent me to the Children’s Hospital of Georgia when he did.”

Lion’s episodes would soon get worse and worse. By now, doctors knew he had the human metapneumovirus, which is similar to RSV, or respiratory syncytial virus, along with an ear infection. Both viruses can cause major lung problems in kids younger than two because of swelling in their tiny airways, which makes it hard to breathe. It can be even worse with premature babies.

Erin was with Lion the entire time. “He was so lethargic and tired,” she said. “But he cried when he coughed, like the coughing hurt.”

By this time, Lion had been transferred from the regular floor to the pediatric intensive care unit. Drew came to relieve Erin so she could run home for a shower.

By the time she came back two hours later, everything had changed.

Lion was having an attack every 30 minutes, and he had to be intubated. Doctors had done more testing, and found a perfect storm of complications related to that one cold virus: Lion’s left lung had collapsed, and his right was in the process of collapsing; and a spinal tap revealed he had viral meningitis, which had spread to his brain, causing a seizure.

From seeing her baby snuggled in his familiar swaddle, with just an oxygen tube, Erin was now faced with seeing her child covered in blue, pink and white hospital blankets, with tubes and lines all over his body.

“I knew how serious it was, but I was not really emotionally able to process it until later once he was better, which helped me be what I needed to be for Lion,” said Erin.

The nature of a virus is that it must run its course, but doctors and nurses were constantly there to give Lion the supportive care he needed to be sure his body could fight off the virus, from anti-seizure medications, to oxygen, to fluids.

They told Erin and Drew that they could expect that babies who are intubated need to stay in the hospital for at least two weeks. Lion was there for 12 days. By day four, his lungs had reinflated, and it was on day five when doctors were able to extubate him and he finally woke up. But day 10 was the turning point. “He smiled,” she said. “And it was the very first time he had ever smiled.”

He hasn’t stopped smiling. Today, Lion is a healthy, strong four-month-old, who loves to be held and snuggled. “It doesn’t take much to get a smile out of him,” laughed Erin. “He’s just happy. It’s sometimes hard to believe how well he’s been after all that he went through.”

And she’s grateful that the Children’s Hospital of Georgia was right there with him. “They went above and beyond, just caring about Lion and supporting him and making sure he was taken care of, but also making sure that we were taken care of too. They encouraged us, which was just another thing about how great the nurses and doctors are.” 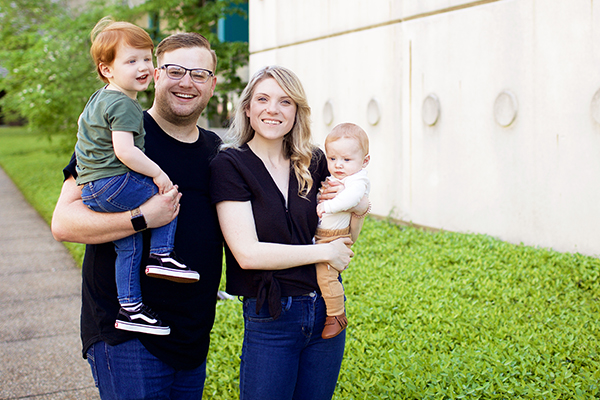 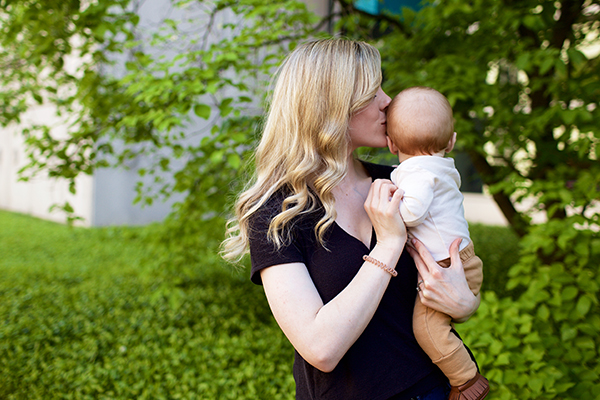 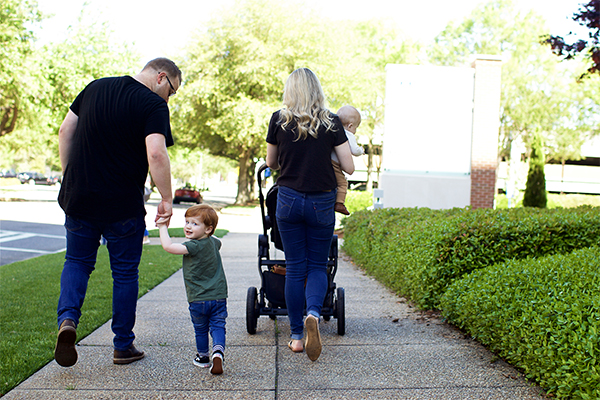 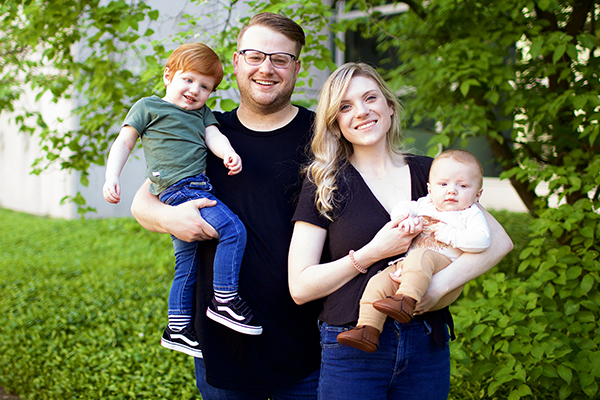