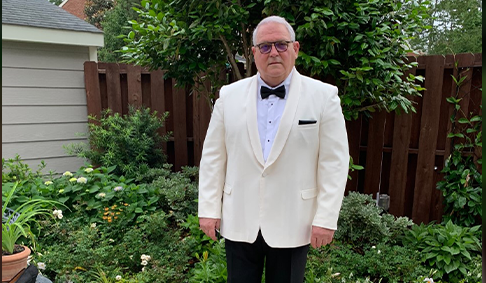 After six months of preparing for a surgery he wasn’t completely sold on, Skip, 70, finally decided to get bariatric surgery.

Originally from Thomson, Georgia, Skip’s professional life working for an airline took him all over the world and eventually landed him in Hilton Head as a general manager in the hotel business. Once he retired, he made his way back to Augusta to be close to his older brother, Bob and the friends he grew up with.

Concerned about his weight, Skip looked to Augusta University Health since he could get everything, “under one roof.” From an internalist, he was referred to pulmonology for sleep apnea. Intrigued by the Inspire device to help manage his apnea, he was informed he needed to lose about 50 pounds to be considered a candidate.

After failing to lose weight on his own, Skip felt defeated at the thought of not being a viable candidate for the device. He asked if there were any programs within Augusta University Health to help him with his weight. From there he was referred to Center for Obesity and Metabolism where he was a candidate for weight loss surgery.

Skip was approved for a sleeve, a less-invasive weight loss surgery option. He was required to lose weight, so for six months he dieted, researched, and asked questions to individuals who have had the surgery. “’If you had the chance to do it again, would you?’ I would ask them, and every single person said they would. Not one person regretted it.” 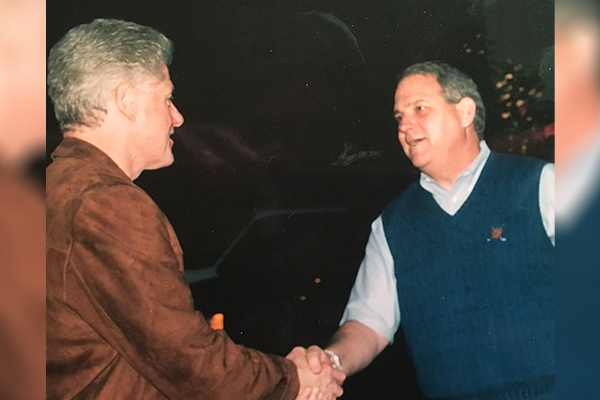 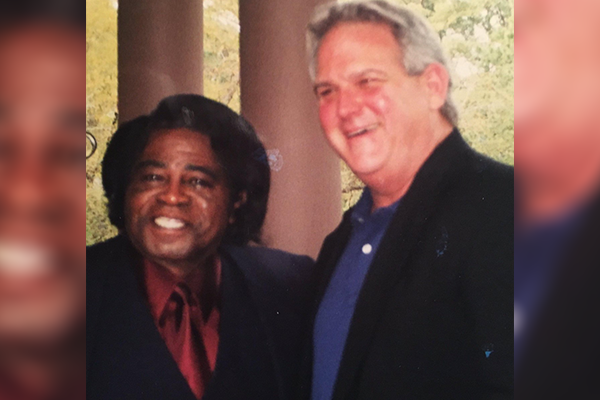 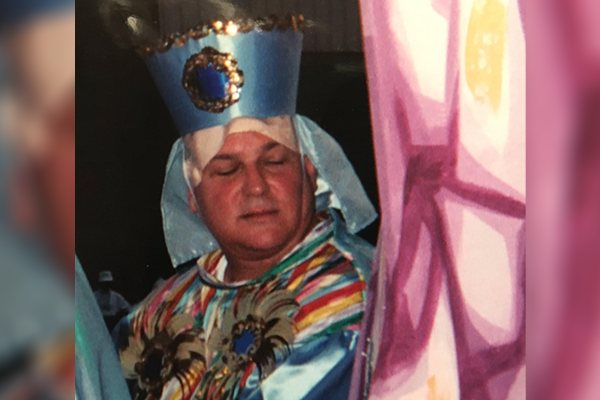 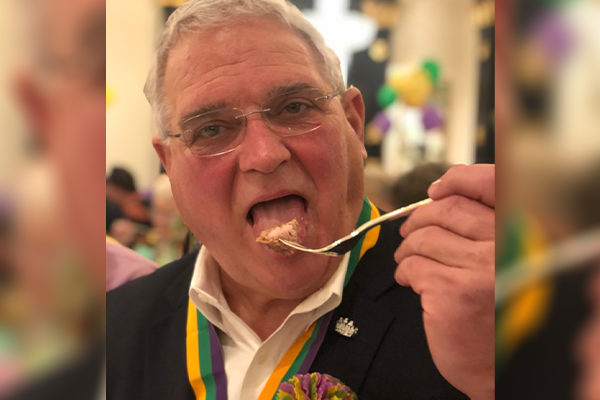 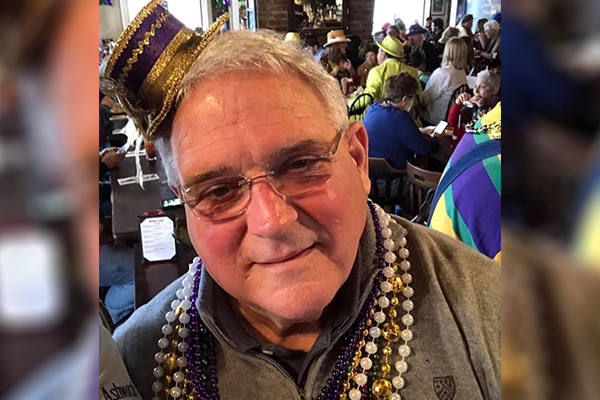 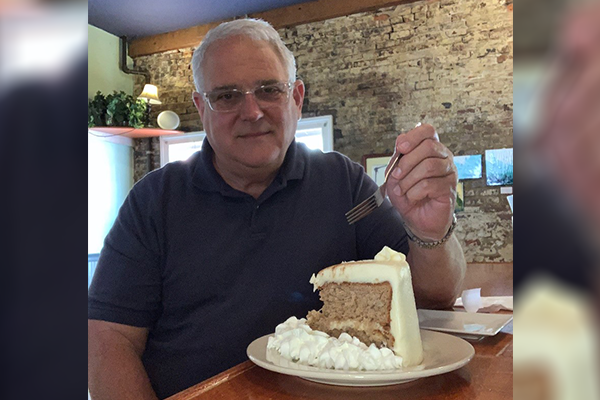 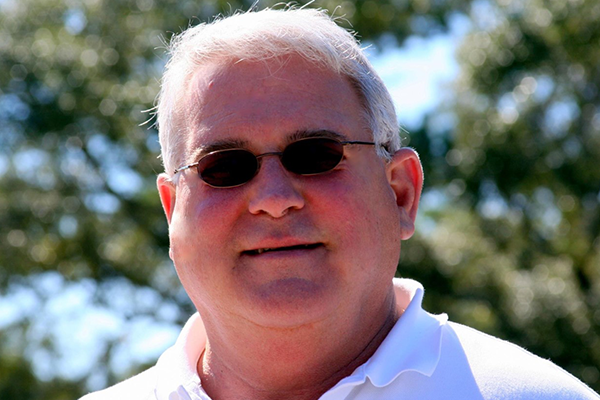 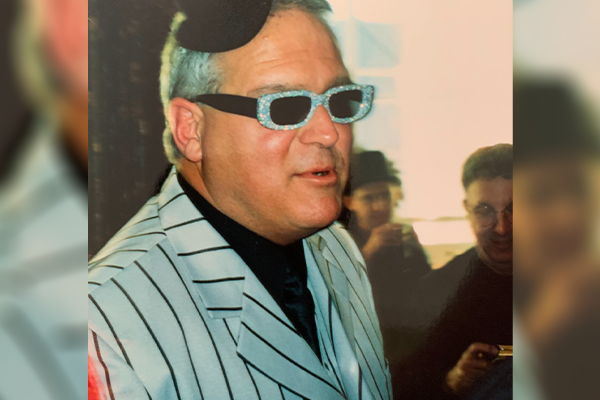 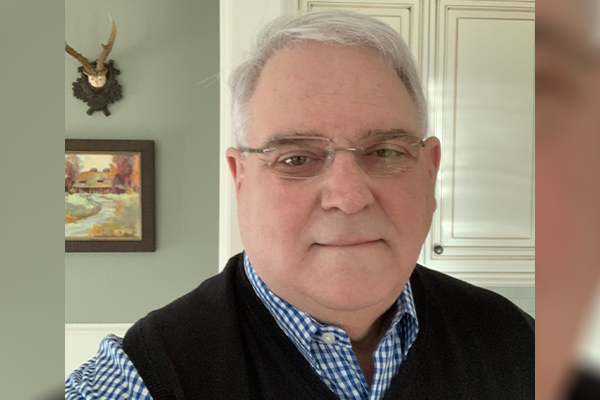 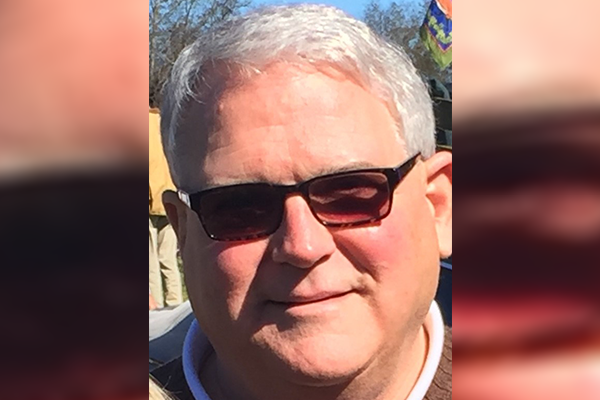 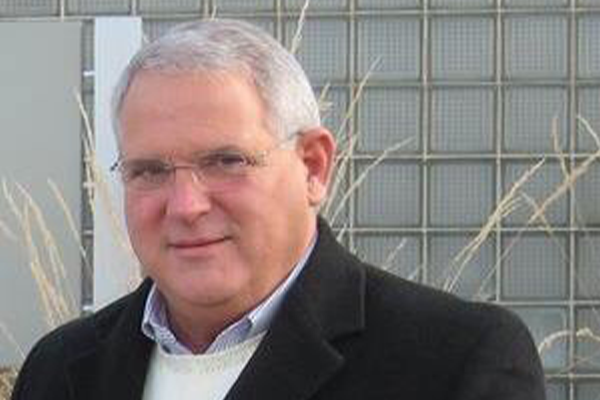 After six months, the day came for Skip’s meeting with Dr. Bolduc, Minimally Invasive and Bariatric Surgeon, with Augusta University Health. He sill wasn’t sure if he was going to have the procedure. “He was very patient with me while I decided what I wanted to do. I went to the meeting wanting more time to think about it, but by the end of his conversation with Dr. Bolduc I agreed to go through with it.”

Three months post-surgery and Skip’s weight loss is further along than expected – six months further along to be exact. “I did everything I was supposed to do according to my plan – I followed the diet to a “T” and exercise like I’m supposed to.” Skip started at 306 pounds and has already lost 82 pounds — well on his way to his goal weight of 185 pounds. His sleep apnea and high blood pressure is no longer an issue, and he has more energy now than he used to. Skip’s success is largely in part to maximizing the tools and resources provided to him by Augusta University Health. “The surgery was just a tool,” he says, “but I had to do the work.”

Since the surgery, Skip has had to continue implementing the lifestyle changes from pre-surgery. His first challenge: watching everyone eat his own birthday cake. “I was committed to doing the work,” he says. Skip has made other decisions that align with his new lifestyle. He’ll keep protein shakes handy to ensure he stays on track and quit his two liters a day Diet Coke habit. 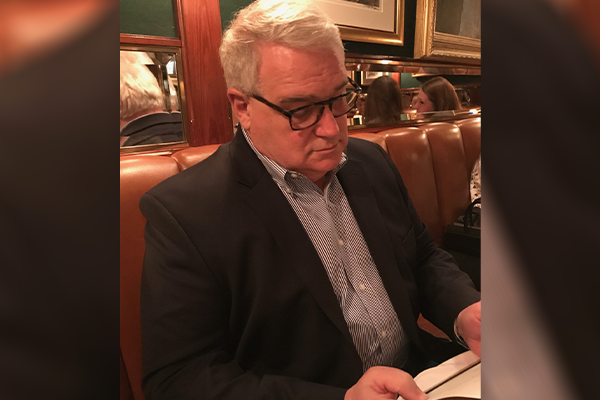 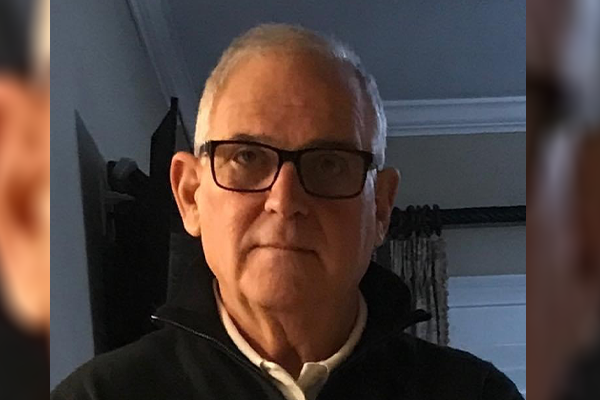 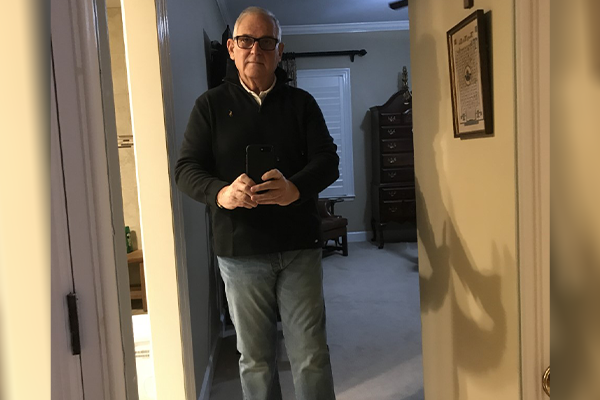 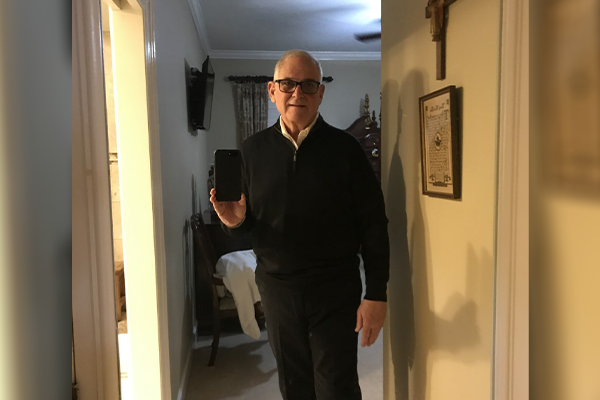 Skip appreciates how professional, patient, and understanding the bariatric staff was. “I felt like I was the only patient they had when I met with them. They had a very personalized service. They always reviewed my record and knew what we were talking about every meeting.”

To anyone thinking about weight loss surgery Skip’s recommendation is to keep it on a need to know basis. “You don’t have to put everything out there to have people discourage you from what you are doing,” he says. “The discouragers don’t need to know what you are doing to talk you out of it. The professional help is there — let the experience be your thing. Only bring in the ones that you think are safe.

Start your own journey today.

Take our Healthy Weight Quiz and find out if weight loss surgery is right for you.