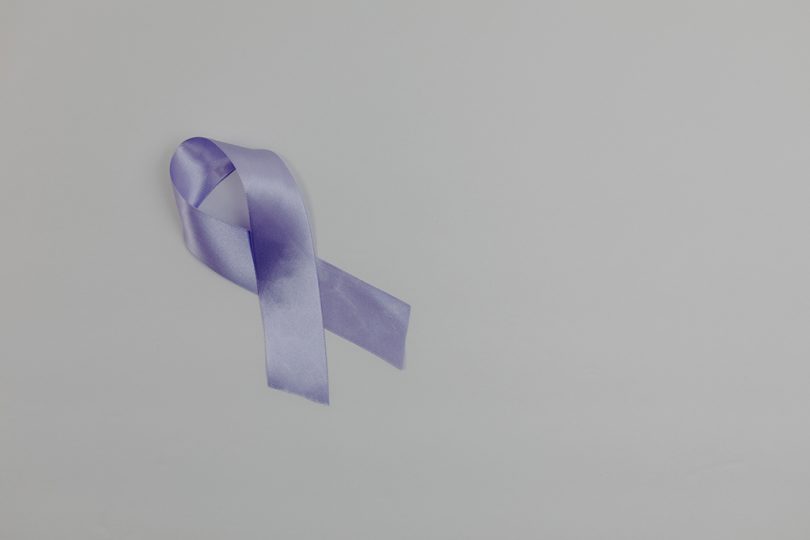 Most people experience acid reflux at one time or another. It’s the uncomfortable sensation we call heartburn, as stomach acid moves into the esophagus and causes a burning sensation in your chest.

For some people, it’s a common occurrence that can lead to Gastroesophageal Reflux Disease (GERD) and damage to the cells lining the lower esophagus, known as Barrett’s esophagus. It’s estimated that GERD affects almost 35% of people in the United States, with about 3.3 million of them living with Barrett’s esophagus and may be unaware. Symptoms of GERD also include nausea, belching and hiccups.

AU Health now offers a new, non-invasive esophageal DNA test, EsoGuard, that can help detect cell changes in the esophagus that could be pre-cancer or cancer and may even identify disease before symptoms arise. AU Health is the first to offer this important cancer screening technology in the region.

“The problem with our current screening is that we only screen people who are known to have GERD,” said Dr. Kenneth Vega, division chief of Gastroenterology and Hepatology at the Medical College of Georgia at Augusta University, and co-director of AU Health’s Digestive Health Center. “Most people have mild GERD or don’t know they have Barrett’s esophagus. We’re not finding as many people as we should to keep that cancer from happening.”

In addition, many patients treat their heartburn symptoms with prescription medications or over-the-counter medications but never consider their cancer risk because they feel symptoms are controlled. Managing symptoms does not eliminate the possibly of disease progression.

During the new pre-cancer/cancer screening, the patient swallows a capsule – about the size of a 1,000-gram Vitamin C tablet (half the size of a daily multi-vitamin) – with water. Once in the stomach, a balloon within the capsule inflates and is pulled through the esophagus, where it collects the cells. When the balloon is withdrawn, the sample is sent for testing.

The entire process takes about 5 minutes.

In the lab, the cell sample is analyzed for changes that can happen at 31 sites on two genes and is over 90% effective in identifying Barrett’s esophagus and esophageal cancer.

If the screening is positive, a full upper endoscopy will be recommended, which could help detect pre-cancer or cancer much sooner than usual. If a pre-cancerous condition is found, AU Health offers treatment options that can eradicate disease before it ever turns into cancer.

“Preventing it from becoming cancer is the key here. If we catch it early, we can treat you and we can cure you,” said Dr. John Erikson Yap, Assistant Professor of Gastroenterology at the Medical College of Georgia at Augusta University.

Typical candidates for upper endoscopy screening are 45 years or older, male, Caucasian, with a history of chronic reflux for at least five years, and have a history of obesity, smoking, confirmed Barrett’s esophagus or an immediate family history of esophageal adenocarcinoma.  Using  EsoGuard allows for broader screening of individuals that do not meet all the criteria above and allows your AU Health physicians to find changes before cancer develops.