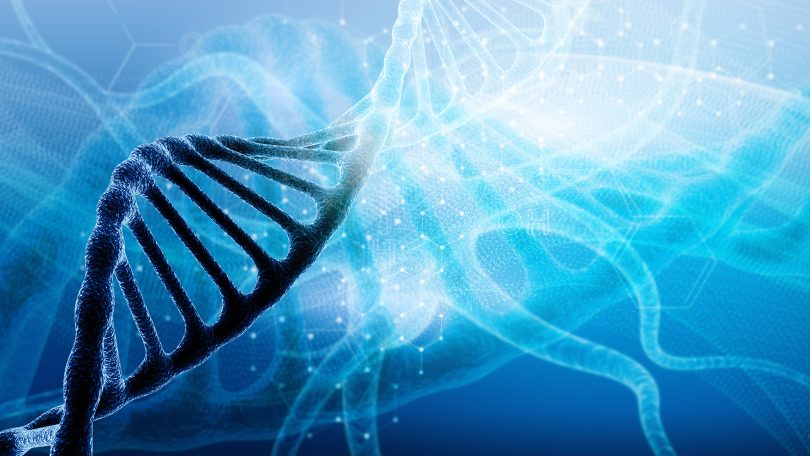 Rachel Wahlert, a Histocompatibility Supervisor at Augusta University Health, has been nominated to the American Society of Histocompatibility and Immunogenetics Board of Directors, an organization she joined to meet more of her peers.

ASHI is a society for those in immunogenetics and transplant immunology. The board is responsible for distributing funds collected by the not-for-profit and analyzing national and international advancements in histocompatibility. 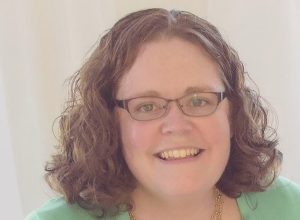 Wahlert said the designation was humbling for her. She heard about the organization and joined as a volunteer. Later she chaired her own committees, dedicating some time to the tight-knit community while also continuing her responsibilities in AU Health’s transplant program.

Earlier this year, she was nominated and eventually chosen by its members as the right person for the board.

“To find out that they not only nominated me but my peers voted for me, it felt nice, but it also feels like a huge responsibility,” said Wahlert. “It feels very rewarding for people to go, ‘Hey, we feel like you would be good at this and you would do a good job’.”

Most of Wahlert’s work at AU Health supports the bone marrow and solid organ transplant programs. Her team is constantly testing to make sure a patient is compatible with its donor through antibody and DNA testing. Wahlert has plenty of experience in the field the former forensic biologist – she worked at a crime lab before starting at AU Health, where she’s worked for the last 11 years.

The job is both parts science and art, with a high complexity level of testing, Wahlert said. The lab test helps provide surgeons with an Immunological Risk assessment for their patients with a particular donor. It’s done by combining data from DNA typing, antibody profiles, and donor-recipient crossmatch into usable information.

It’s also what she says makes her nomination to the board all the more humbling. Wahlert is one of the few on the board without a doctorate degree. It’s a testament to the importance of the work technologists do for society, a profession Wahlert says there is already a shortage of nationwide.

“ASHI, more than some other professional organizations and laboratories, really let techs be more involved,” said Wahlert. “A lot of other places would like you to either be in management or have a doctoral degree, and here everyone gets to play. If you want to be involved, be involved.”

The term for a nondoctoral board position is three years. Wahlert credits leadership at AU Health for allowing her to participate in ASHI. She said being in an internationally renowned organization has tremendous benefits down the road.

“Really having strong connections in other labs and eventually being able to chair committees and give some talks to be on the board,” said Wahlert. “The ties I’ve been able to form with people in other labs – I can call up and ask about a new rule and how they are enforcing it, or a new type of testing I want to bring in my lab. At the end of the day that saves you time and money.”