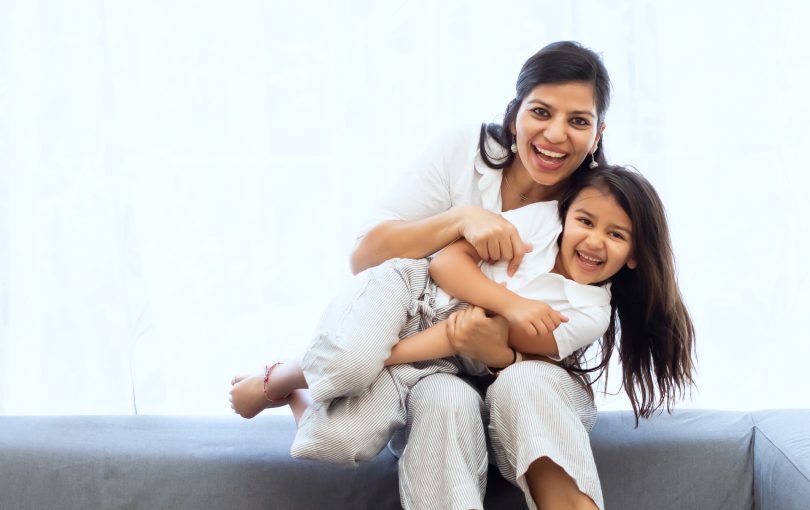 With the month of January just beginning, it is time to connect with the women in our lives to discuss a simple test that could save their lives.

“In my work as a gynecological oncologist at the Georgia Cancer Center, I have seen how important a Pap smear can be in detecting cervical cancer early,” said Dr. Sharad Ghamande, associate director for clinical research at the Georgia Cancer Center at Augusta University. “Study after study on cancer patient survival as shown the sooner you catch a cancer, the higher your rate of survival. This is why women should get their Pap smear every three years. Most of the cervical cancer is caused by high-risk persistent Human Papilloma Virus (HPV), and hence after the age of 30, an alternative option is to do a pap smear with HPV testing every five years.”

It is like the analogy of an iceberg. You can only see part of the iceberg above the surface of the water, which represents the 14,000 women every year who develop cervical cancer in the United States. But under the water, hidden from view, there are another 50,000 women who are one cell away from having cervical cancer. And below that, an additional 3-million women who have true precancerous cells requiring therapy.

“Another important reason for getting regular Pap tests, it takes several years for cervical cancer to develop,” Ghamande said. “If precancerous changes are detected through regular screenings, these can be easily treated. The majority of women who are diagnosed with cervical cancer have not had a Pap smear in five years.”

And moms, now is a good time to talk to your family doctor about getting your daughter vaccinated against the human papillomavirus (HPV.) The U.S. Food and Drug Administration has approved Gardasil 9 vaccine to help fight types of HPV responsible for over 90-percent of cervical cancers. This vaccine is safe, effective and a tremendous tool in preventing cervical cancer.

“There is good news to report in the fight against cervical cancer, though. The American Cancer Society says cervical cancer used to be one of the most common causes of cancer death for American women. But, between 1955 and 1992, the number of deaths dropped sharply due to an increase in cervical cancer screenings. So call your doctor, get screened, and get the peace of mind you, your family, and your friends deserve.”